5 essential qualities of a successful recruiter

While we unanimously agree on the need for “Strong leadership” to deal with global challenges, we have our own philosophy of leadership. Some schools of thought suggest that leaders are born while others advocate that leadership is nothing but the behavioral excellence of an individual demonstrating the best of human values in the time of crisis.

Amid all these differences, there are 3 traits of leadership which every leader must have in common.

Integrity: the primary element of leadership

Integrity and leadership is a combination of honesty and moral principles which is also termed as the strength of character of a leader.

History is filled with numerous examples of Integrity. Mohan Das Karamchand Gandhi’s story of becoming “Mahatma Gandhi” is quite a good illustration on how adhering to some of the human values can drastically shape the future of an entire nation. 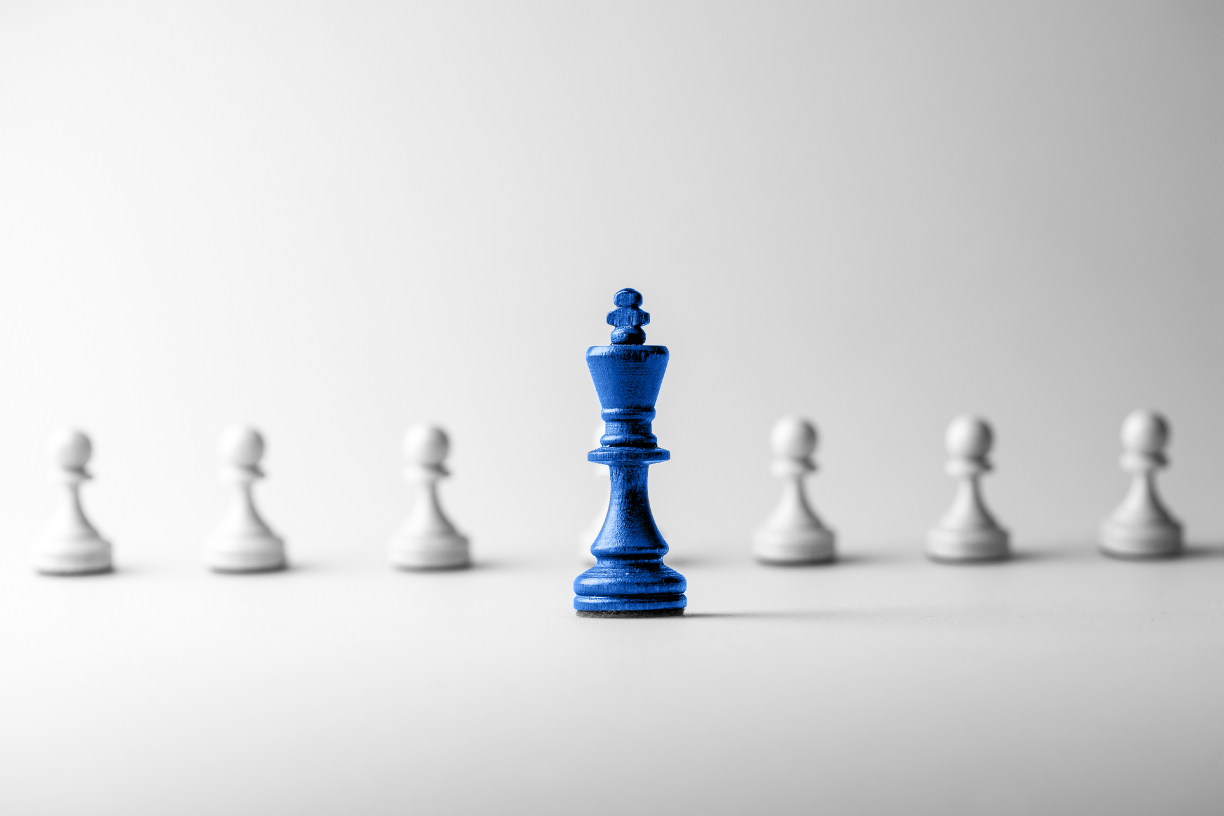 Capability: This is second in line and another very important element of leadership. This aspect of leadership deals with skill development and learnability. This is also about leveraging the full potential of a leader as an individual and a professional.

This extensively deals with the will and skill of a leader. From learning a new skill to spotting a new opportunity. From relevant questing to addressing a daunting social problem. From building a highly motivated team to trying new ideas. It is about developing and adopting every possible way to enable change.

An apt example is Narayan Murthy and the early days of Infosys. Murthy was born in the middle class and grew up with limited resources. In his youth, he concluded that we can’t distribute poverty, we can only distribute wealth. These beliefs brought the need for entrepreneurship in him which led to the foundation of Infosys. This was just the beginning and another 10 years were the pure test of Murthy’s capabilities to deal with the non-cooperative bureaucratic system, infrastructure limitations, shortage of funds, global perception towards Indian capabilities of delivering world-class IT Solutions and much more to list.

Success and achievements of Infosys have proven the capability of Narayan Murty’s leadership.

Passion: Passion is the third most powerful arrow in a leader's quiver; this is also termed as fuel for leadership ambitions. It is only passion that brings life to the dreams of a leader. Passion, practiced with strong integrity and capability, makes a leader more influential and earns them fame.

Great leaders are often known to be successful in associating their core values with greater social or organisational goals to attain fulfilling outcomes.

Mahatma Gandhi practiced truth and adhered to non-violence in his everyday life. At the same time, he could envision the importance of both the above-mentioned values in attaining independence for India. Rest is history, how Indian youth was mobilised and the whole nation stood together with a value-based independence movement.

The concept of leadership will keep flourishing to get more appropriate in the near future. While a leader's actions may be scrutinised when things go bad, it is their leadership qualities that shine through the worst of times. It is these same qualities that employees look up to, respect, and work very hard for. This is why it is so important for every leader to work hard to be an effective leader. 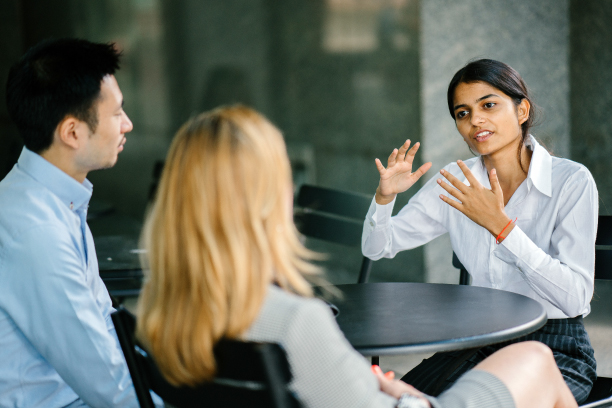 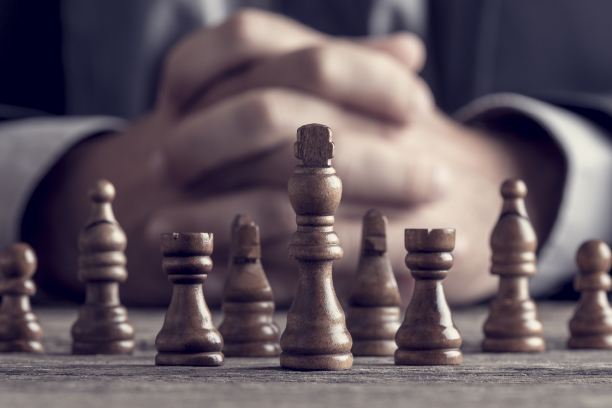