The gig economy is thriving. Here’s why.

Seven mistakes to avoid when choosing an IT staffing firm 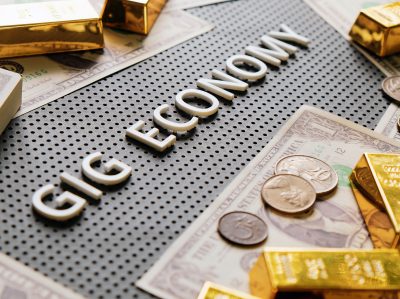 As per the dictionary, the gig economy is:

“a labour market characterised by the prevalence of short-term contracts or freelance work as opposed to permanent jobs.”

With the use of technology platforms to match and provide workers for growing in-demand services, the past decade has seen a stupendous rise in the gig economy in India. Some of the most common examples are companies like Ola and Uber (cab and rikshaw services), Swiggy and Zomato (food delivery services) and Urban Company (care and wellness services). The gig economy in India was previously known primarily for blue-collar jobs. However, this trend is definitely changing with an increasing adoption of gig work by white-collar workers who are hired by start-ups and small and medium enterprises, as well as legacy companies. The gig economy has seen tremendous growth over the years.

So why has the gig economy in India seen such substantial growth?

As per a report by ASSOCHAM, India’s gig sector is expected to increase to US$455 billion at a CAGR of 17 per cent by 2024. It has the potential to expand to at least two times the pre-pandemic estimates.

This uptick in gig numbers can be attributed to several factors:

As per a report “Unlocking the Potential of the Gig Economy in India” published by the Boston Consulting Group (BCG) in March 2021, the gig economy can become a major driver for employment generation, serving up to 90 million jobs (roughly 30 per cent of India’s non-farm workforce), adding up to 1.25 per cent to India’s GDP in the long-term.

There is no doubt that the gig economy has become an integral part of the Indian workforce and revolutionised the way people work. As gig workers play bigger roles in helping organisations chart their growth trajectory, the organisations, in turn, must ensure that the rights of gig workers are upheld.

Careernet offers a professional staffing solution through Careernet FlexiStints, with a ready pool of knowledge workers that can be engaged and scaled as per your organisation’s specific project requirements. Write to us at sales@careernet.in for more information. 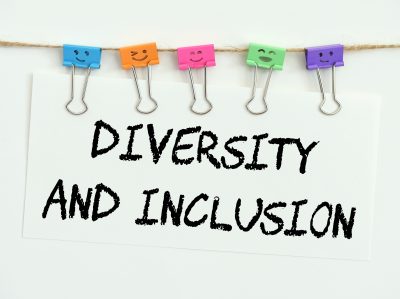 Diversity and inclusion strategies will decide the future of brands. Are you ready? 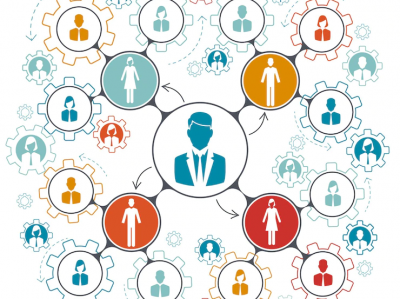 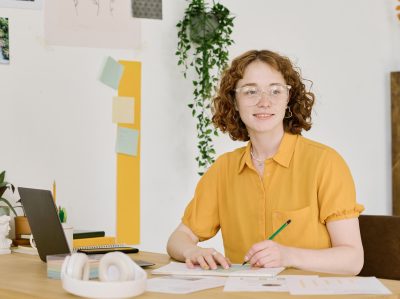