Can women find better prospects in the gig economy?

How to foster company culture in the remote environment

How to choose a business location : 11 factors to consider 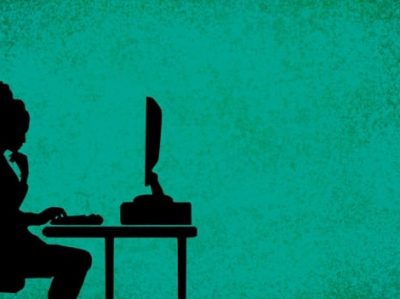 Gig work may have created a buzz around the globe in less than a decade, but it carries the potential to boost the employment prospects of women because of its flexible nature. But are employers doing enough to offer the right arrangement and benefits for gig work, while educating and protecting women who join the workforce?

Domestic service provider Urban Company was recently in the news for suing women protesting company policies. These women were reportedly gig workers, labelled as “partners” under the company’s banner of services.

While gig workers across the globe have grown in number, often seeking social and financial security out of short-term and flexible employment, this debacle was the first of its kind to be reported in India. 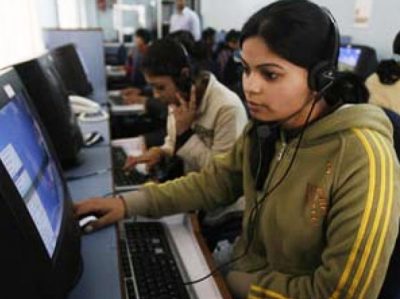 Will Indian IT services segment face growth pangs in near term? 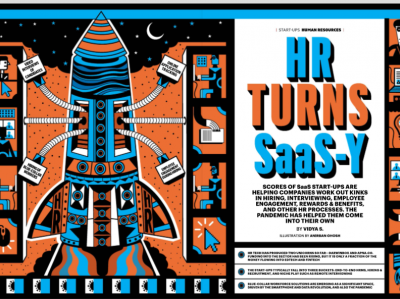 The Rise of Hi-tech HR Start-ups 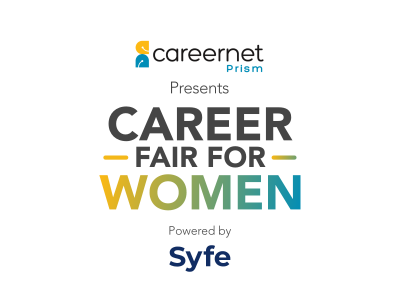