Redesigning organisational structure: Factors to be considered and phases involved India’s top four IT companies hired 1,940 employees on a net basis in the third quarter of FY23, down 93 percent from the previous quarter.

The net addition by Tata Consultancy Services, Infosys, Wipro, and HCLTech had fallen 45 percent to 28,836 employees in the second quarter from the first quarter, when 52,842 employees were recruited.

The declining trend in headcount addition comes as the IT sector faces a cautionary demand environment, a challenging environment in certain verticals in major markets such as North America and Europe, and a slowdown in discretionary spends. Although a slowing hiring trend is often considered an indicator of easing demand, top executives of IT companies maintained this is not the case.

Anshuman Das, CEO of Careernet, expects campus hiring in calendar 2023 to be hit as companies honour offers they have already made.

“A lot of the company’s campus hiring plans are reasonably muted, 50-60 percent down from last year’s number,” he said. 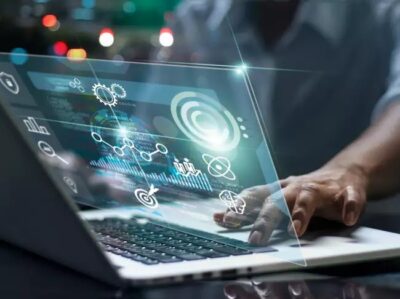 Union Budget 2023: What companies are hoping to see