Eight things about professional staffing you may not have known 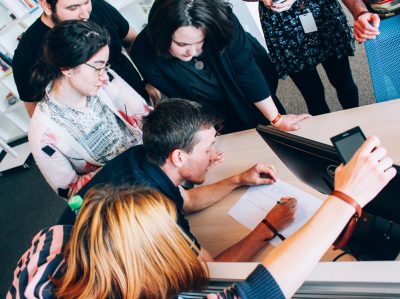 Diversity, Equity and Inclusion (DE&I) is a term that has caught the eyeballs of several large organisations and gained a lot of traction, especially over the last decade. In 2020, the death of George Floyd gave rise to the Black Lives Matter movement, which drew attention to DE&I initiatives in corporations, or the lack thereof!

In India, earlier, the context of diversity did not extend beyond women’s representation in the workforce. That is slowly, but surely changing now. In September 2018, the Supreme Court decriminalised homosexuality by scrapping section 377 of the Indian Penal Code. This threw a sharp focus on the support to LGBTQ employees at the workplace. However, a lot still needs to be done to welcome gender minorities into the workplace.

What exactly is meant by a diverse workplace?

A diverse workplace is one where people from different backgrounds work together — for example those with diverse educational backgrounds, cultures, race, gender, sexuality, language, ethnicity, age and so on.

So, is it enough to just hire diverse candidates and leave it at that?

It is crucial for organisations to embrace diversity and make all employees feel “included” and inspire and enable them to be active participants of the workforce. Employees should be made to feel engaged with the company and must be provided equal opportunities at the workplace, irrespective of their background. A McKinsey survey of more than 1,000 large organisations in 15 countries found that companies with the most gender and ethnic diversity on executive teams outperformed less diverse companies on profitability.

If diversity is really such a big deal, why do some organisations still not take it seriously? Why do they hesitate or hold back from employing diverse workforces? 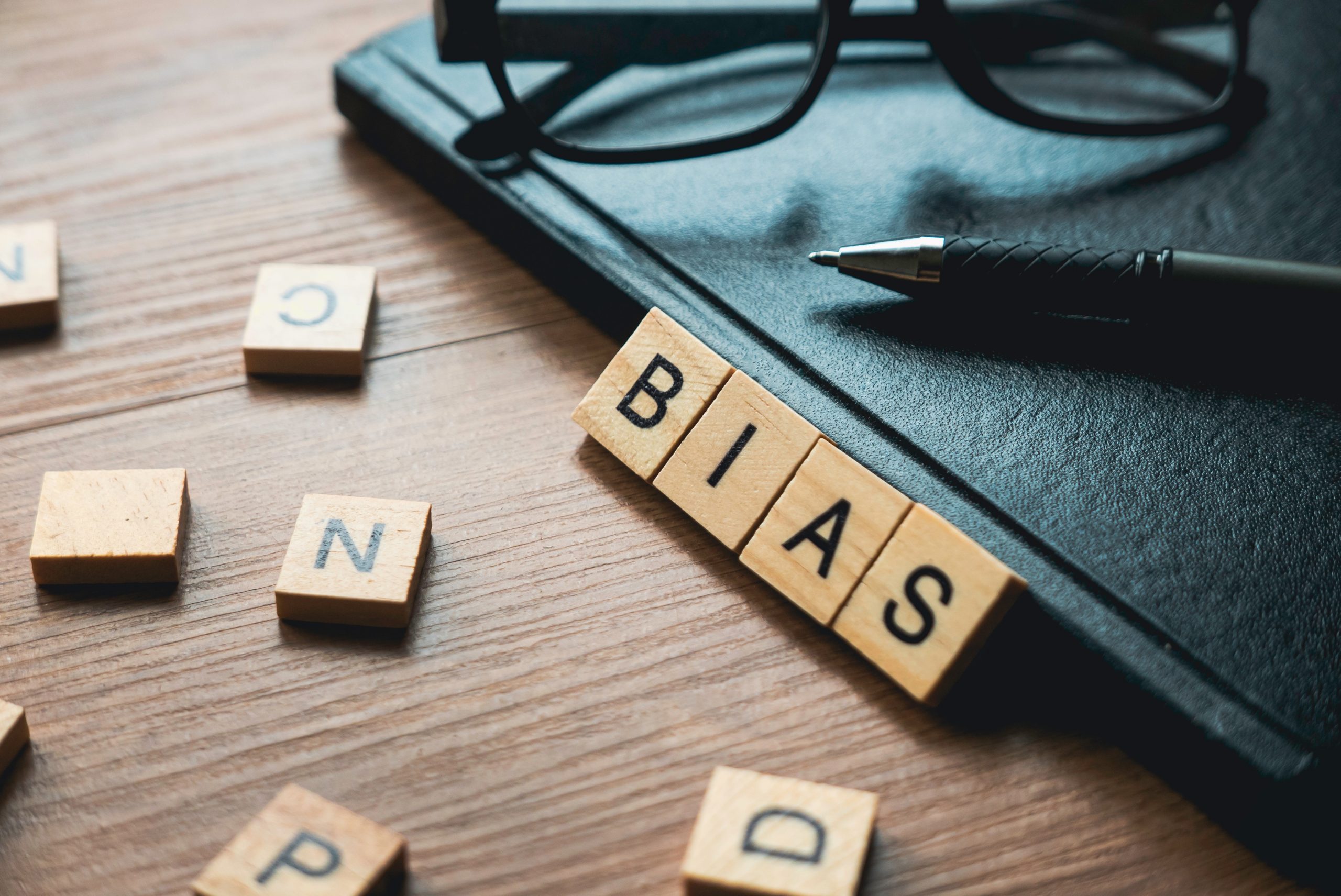 In spite of all the buzz around DE&I, even top companies struggle with building diverse workforces. While it sounds great on paper, it could get challenging to actually implement diversity and inclusion at workplaces There are several reasons why some organisations, do not actively hire diverse candidates at their workplaces:

Effective communication is key to the success of any organisation. It is a given that it is far easier to build social connections among those who are alike. Companies often fear that having diverse workforces could lead to communication barriers and misunderstandings if certain groups of employees are uncomfortable engaging with or building deep relationships with other groups. Language barriers could hurt team synergy and productivity. A possible area of friction is in the use of technology for communication. For example, while the younger generation of employees might prefer tools like Slack for communication, the older generation might prefer “a simple phone call”!

Diversity could lead to too many opinions and the possibility of an increase in conflicts, especially if groups are uncomfortable engaging with each other. This could lead to increased stress among employees, resulting in lower productivity. This is, of course, something companies wish to avoid under all circumstances.

Knowingly or unknowingly, we all might have prejudices and biases against those who are different from us. When there are people from different backgrounds working together, the possibility of unconscious bias creeping in is quite high. For example, in several parts of the world, where companies are only now consciously working towards inclusive workplaces, employees of organisations who are part of the LGBTQ+ community are uncomfortable revealing their sexual orientation and preference for fear of being ridiculed, shunned or discriminated against.

The business case for diversity in the workplace

Companies obtain a competitive advantage and better team performance by embracing workplace diversity. Let’s take a look at some of the advantages and benefits:

Women and minorities have greater job-pursuit intentions and higher attraction towards organisations that promote workplace diversity. When organisations attract more job candidates, the chances of hiring quality employees increases, especially for jobs that demand highly skilled labour. A 2020 Glassdoor study found that three out of four employees and job seekers confirmed that a diverse workforce is an important factor for them when evaluating companies and job offers. 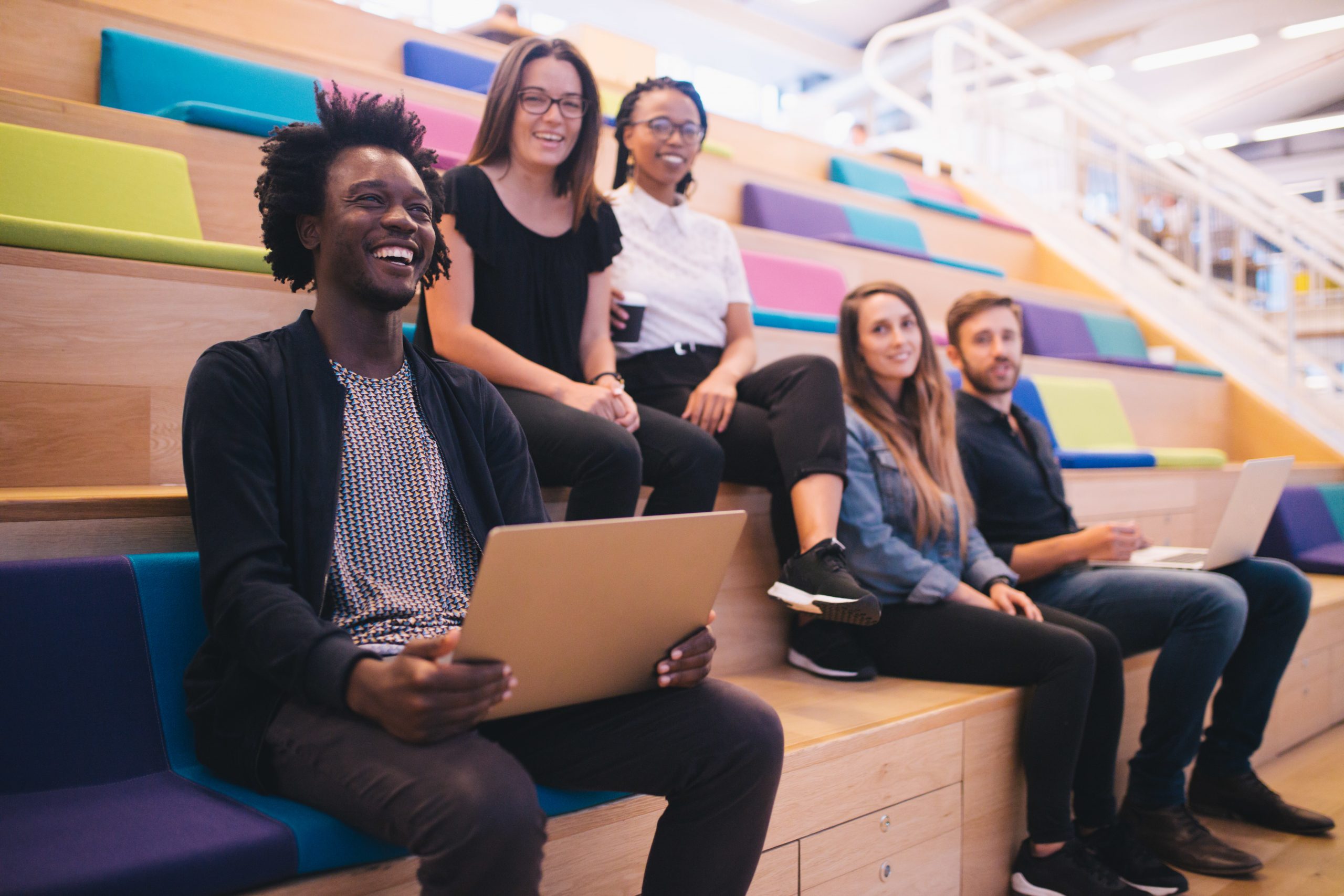 Diverse groups bring different perspectives, opinions and attitudes to the table. Such varied perspectives help in considering all points of view, leading to improved decision making and problem solving. According to the online decision-making platform Cloverpop, diverse teams (of three or more people) outperformed individual decision-makers and made better business decisions up to 87 per cent of the time. Diverse teams were also shown to make decisions faster than individual workers, and benefited from a 60 per cent improvement in decision-making.

Diverse teams that are comfortable sharing their opinions and points of view with the rest of the team members help in getting every team member to become more comfortable with conflict, pushing them towards deeper thinking and working through the conflict to arrive at the best decision or solution to a problem.

Once employees get an opportunity to interact with diverse groups of people, it can lead to better ideas and more innovative products. Mastercard, a company that has consistently won several accolades, making it to the list of top companies promoting diversity, states that diversity is what drives the company’s innovation. Diversity is important not only among the rank and file of the organisation, but also among leadership teams. According to a report from the Boston Consulting Group (BCG), organisations with diverse leadership teams report higher innovation revenues.

When employees believe that their organisation fosters an inclusive culture and has a better reputation among employees, they have higher levels of motivation to work for their employer. In fact, D&I is one of the main attributes that is considered in employer recognition certifications. Such certifications are considered vital to attract and retain talent and promote employee engagement and brand value. According to Gartner, the difference in employee performance between diverse and non-diverse organisations is 12 per cent, with similar improvements in intent-to-stay factors. Diversity also prevents grouping and cliques at the workplace, which can be a dampener for a conducive and an invigorating office atmosphere.

When do companies see lower employee turnover or lower attrition? It happens when their employees are happy. Higher levels of employee morale lead to happier employees and, in turn, lower turnover. Lower turnover helps companies to divert the funds required to hire new employees to other causes. Hence, promoting diversity and boosting the morale of employees is in the best interest of companies. · 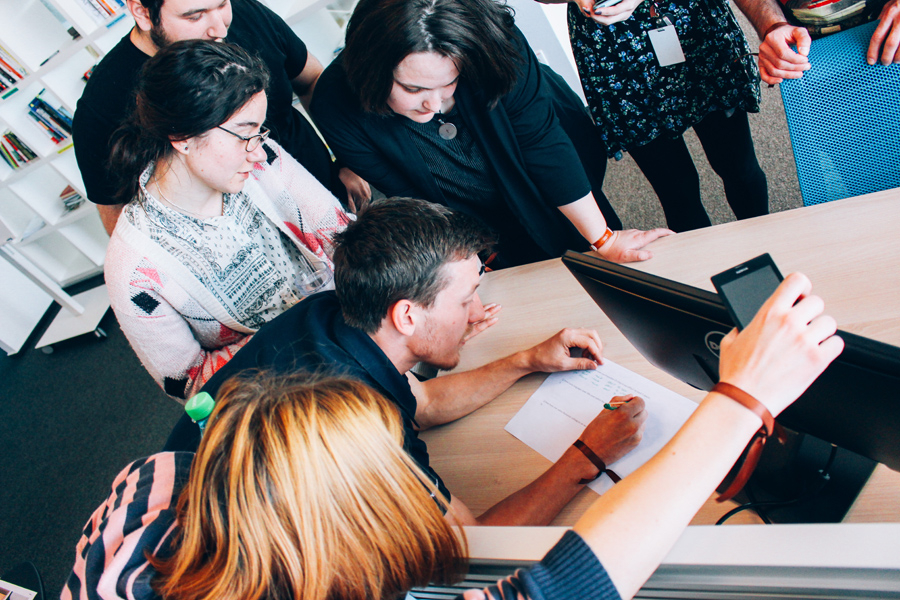 For a more inclusive future

All the hesitation to boost diversity notwithstanding, companies are becoming aware that the advantages of promoting diversity at their workplaces far outweigh the disadvantages! It is crucial that companies, their board of directors and their HR teams place great emphasis on making inclusion and diversity a key priority and not just pay lip service to it. This is because promoting DE&I is not only the right thing to do but also can have a real impact on the company’s financial performance. Companies should ensure that as they build more diverse workforces, they make provisions and policies to allow the diversity to flourish and get embedded in the organisation's DNA.

Several multinationals are taking steps and starting initiatives with the aim of promoting DE&I within their walls. Building diverse teams requires a systematic approach to hiring and recruitment. Careernet Prism, an offering from Careernet, has been helping enterprises with D&I recruitment strategies and talent pool creation. Careernet helps find the best talent from among women (including back to work programmes), people across regions and ethnicity, persons with disabilities (PwD), LGBTQ+ and veterans. In fact, every third candidate placed by Careernet is a woman and a third of the women candidates placed by Careernet are in middle management roles. write to sales@careernet.in to learn more. 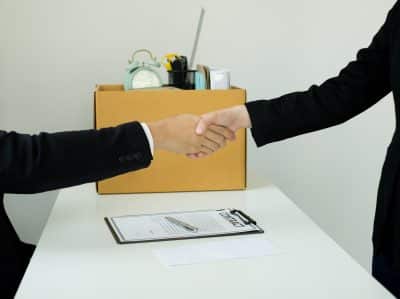 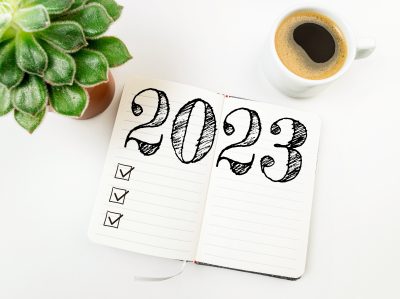 10 recruitment techniques you should be using in 2023 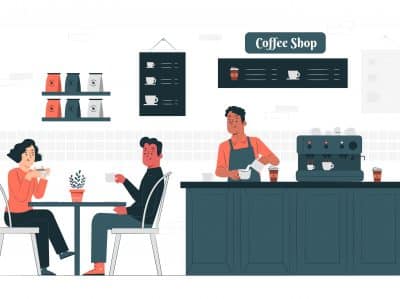 The secret ingredient for employee retention